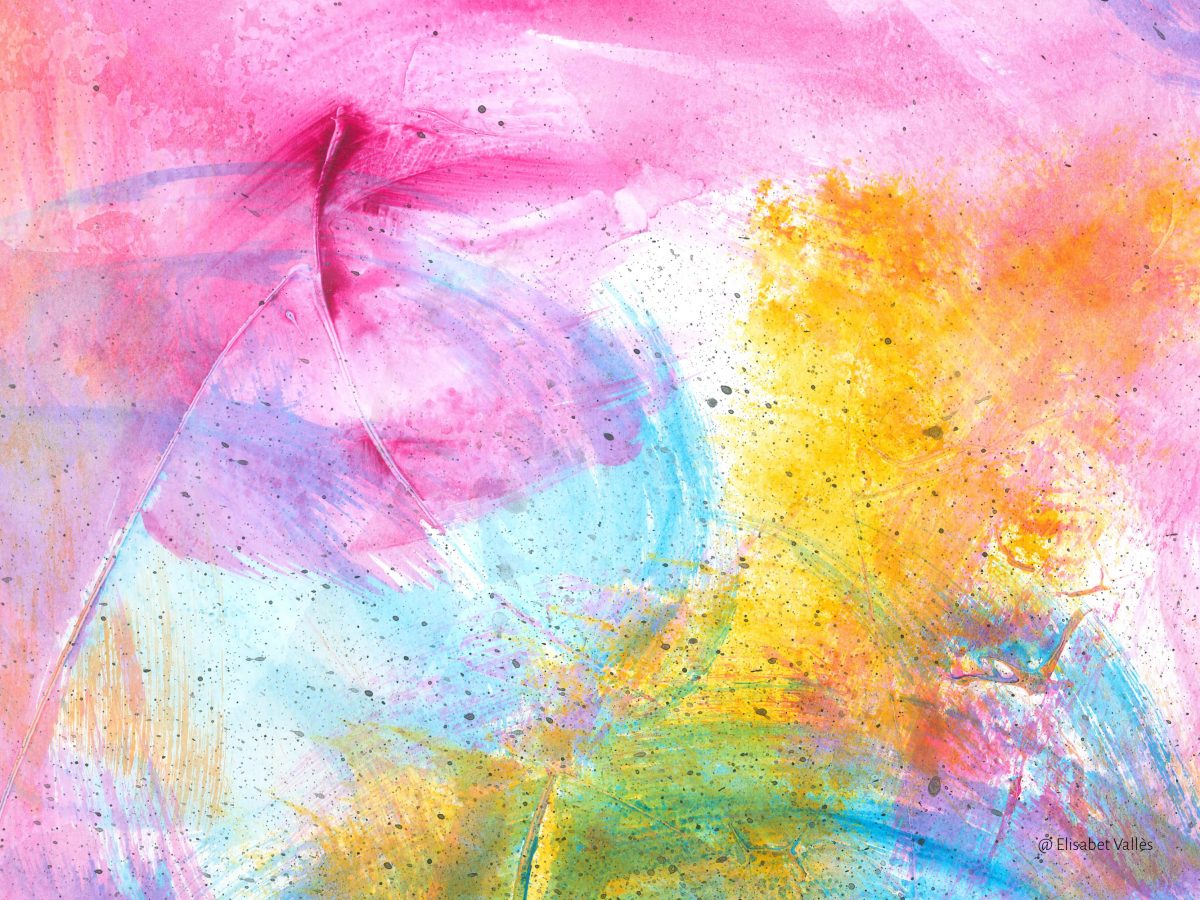 A show by Berta Giraut and the company Teatro de Pacotilla

A show starring characters freed from the imperatives of reason, who invite you to dance, share visions, music and surrealist poetry with the background warning of the end of the world.

In the post-pandemic world, mental health management is a social issue that should be of the first order. Due to interest in demonstrating this need, the Barcelona Poesia, the Centre for Contemporary Culture of Barcelona – within the exhibition “Francesc Tosquelles. As a sewing machine in a wheat field” –, L’Altre International Festival of Performing Arts and Mental Health and the Foundation Els Tres Turons have teamed up to offer a show in which, under the direction and guidance of Berta Giraut, the actors and actresses of the company Teatro de Pacotilla explore poetry, music, theatre and cabaret.

El club de res de res is the club par excellence: we do not come to do anything concrete, we only hang out with others at a place where we are sure to find them. This is what Ginette Michaud says, and we take the floor to recreate a space where all kinds of characters arrive without any apparent reason. Characters who want to empty the crop, dance, share visions, die, do poetic actions. El club de res de res is a clandestine place with accordion and clarinet music, vedets, philosophers, right-wing lords, gays, women who have decided never to love again, romantics and soothsayers. All of them will live in this isolated space where they will make love and war with the background warning of the end of the world that will be handed by a prophet. El club de res de res opens its doors and invites you in to transform its free dance into a collective experience.” (Berta Giraut, poet and actress)